Hey there! Welcoming a summer baby? Why not get inspired with summer-themed baby names? There is quite a list when you think of summer, from the summer months of June, July and August to sun, beach, sea, ocean, island, blue sky to flowers, holidays, fun activities, carefree, youthful and energetic, to even fruits, ice-cream and lots more! With all these in mind, NameChef has hand-picked some summer baby names for your little sunshine. 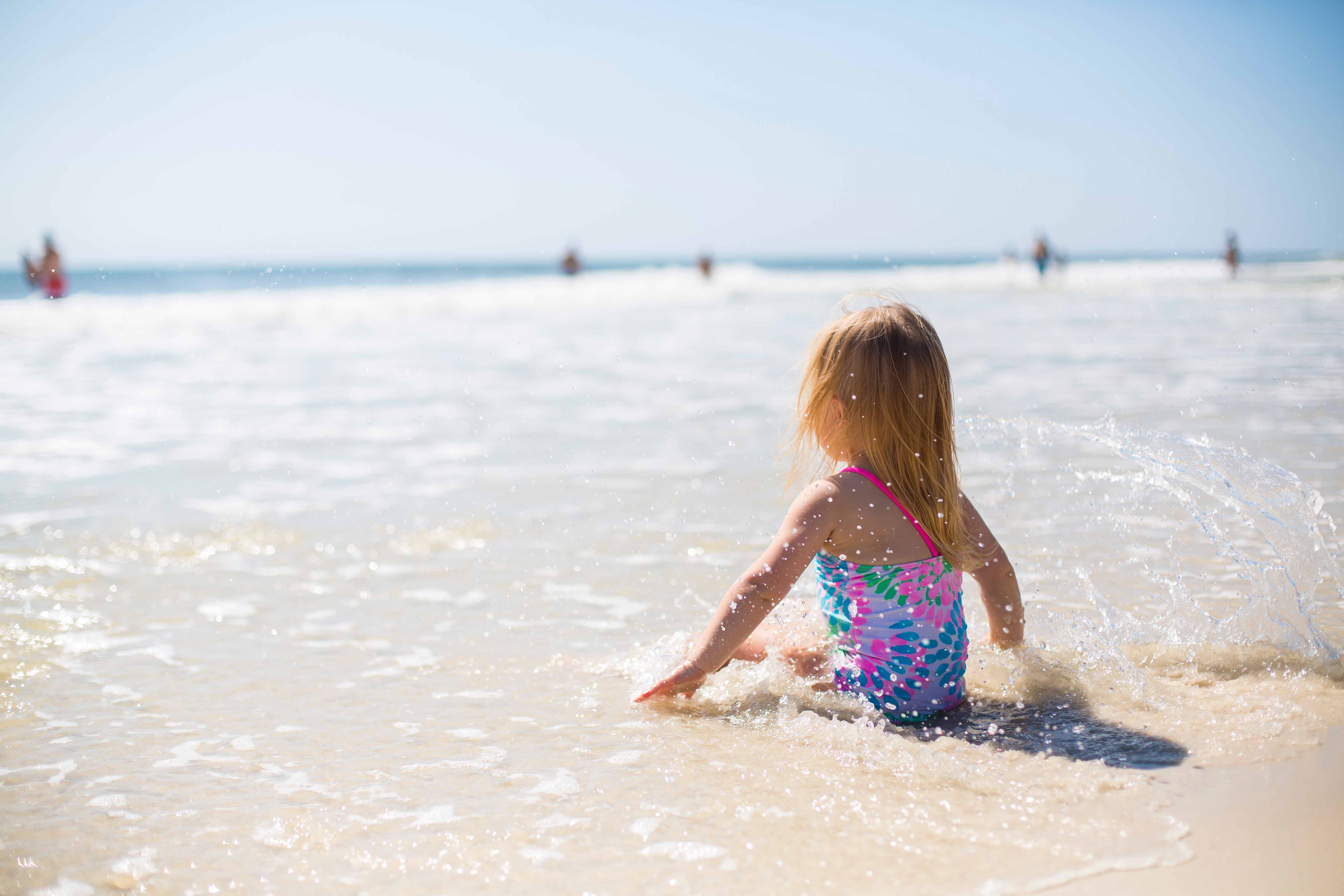 Summer is a word name. Well, no much explanation needed for this name, summer means summer. It has been a common name in English-speaking countries since the 1970s. It became popular in the 2010s where it was in the top 100 baby girl names in several countries including England and Wales, Australia, Canada and Scotland. It is still a popular choice among parents till this day.

June is the name of the month derived from the Roman goddess Juno. June is the month when summer officially starts! It is a lovely summer name, even if your little one is not a June baby.

Kira in Egyption and Persian is derived as “like Ra”. “Ra” is the god of sun. Kira also might be the feminine form of the masculine name <Kiran> of Hindi and Sanskrit origin that means "ray of light".

Skye or sky. A name that literally means sky. What is summer without a clear blue sky, right?

Summer is supposed to be sunny, isn’t it? Sunny, giving the warm and cheery vibes, is just the right choice for your little sunshine.

If you like ocean-inspired names, consider Coral. Coral reefs are beautiful and amazing, just like your little girl.

Fancy a summer escape to a sunny island? Isla means “island” and is of Scottish origin. Isla is the top baby girl name in New Zealand for 2020 and also very popular in England and Wales, Canada and Australia.

Mira is a girl’s name with varying meanings. In Sanskrit, it means “sea, ocean” and in the Romance languages, it is linked to the Latin word for “wonderful". Wonderful ocean it is then.

Blossom is an English word name. Summer is when lots of flowers provide the most beautiful bloom.

Daisy takes its name from the Sun, deriving from the Old English, meaning “day’s eyes”. Daisy blooms all summer and carries a fresh, cheerful and energetic image, which suits the summer just nicely.

The month of August, the final month of summer. Augustus generally is a Latin name meaning “majestic”. Similar names include August, Augustin and Augusta. Augustus also comes with quite a selection of nicknames such as Gus, Auggie, Gusto, etc.

While Leo means “lion” in Greek, Leo is also the astrological sign for babies born between July 23 to August 22. Leo often served as nicknames for names including Leon, Leonard, Leonardo and Leopold.

“Ray, a drop of golden sun~”. What an ideal name for the sunny summer.

Cyrus is of Persian origin that means “sun”. Other than being sunny, it does give a “majestic” vibe as it is a name that was often used by the Persian kings..

When you think of summer, you should not forget the ocean. Ocean works for both girls and boys, but it is more common as a boy’s name, while Oceane and Oceana seem to suit the girls better.

Summer and the sea are related. No? Dylan means “son of the sea” and is of Welsh origin.

Kai is a given name of various origins and meanings. In Hawaiian, Kai means “sea”. In Japanese, Kai has multiple meanings, including “sea” and “shell”. Kai is a well-used name in several countries including the US, Canada, Australia, Ireland and the Netherlands.

Murphy is a unisex name of Irish origin. It means sea warrior.

Need a beachy, sandy name? What about Sanders?