Most popular names of Scotland in 2020

Of the 46,355 babies registered in Scotland in 2020, 347 were named Isla. Isla was the most popular name for baby girls in Scotland for the first time in 2020. Along with Isla, Scotland’s top girl names include Olivia, Emily, Freya, Ava, Sophie, Ella and Grace. Scotland’s full top names are published by National Records of Scotland.

Among the newborn babies registered in 2020, 354 were named Jack. Jack was the most common name given to baby boys for the 13th year in a row. Along with Jack, the following top boy names in Scotland include Noah, James, Leo, Oliver, Harris, Rory and Alexander. 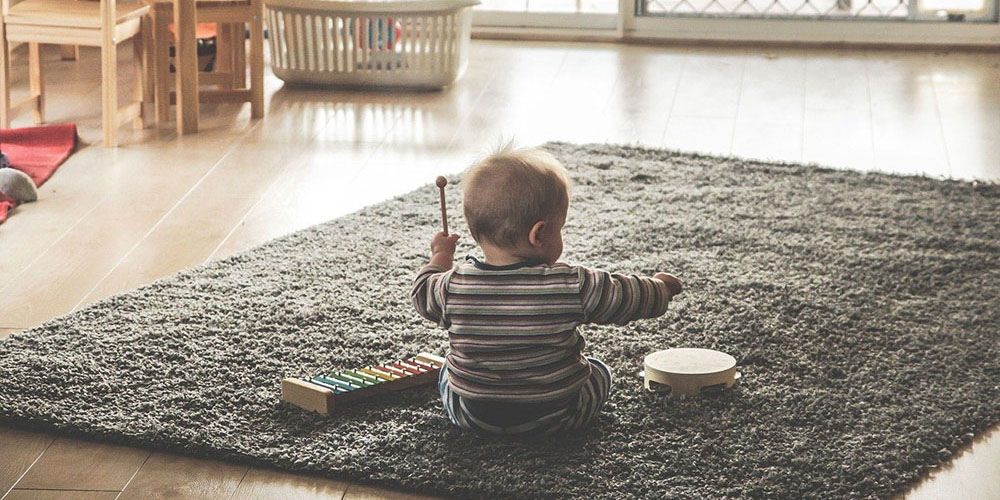 Most Popular Names of the Year

The list of top baby names are updated real-time, based on names that attract the most attention from the parents and other NameChef visitors so far in 2022.